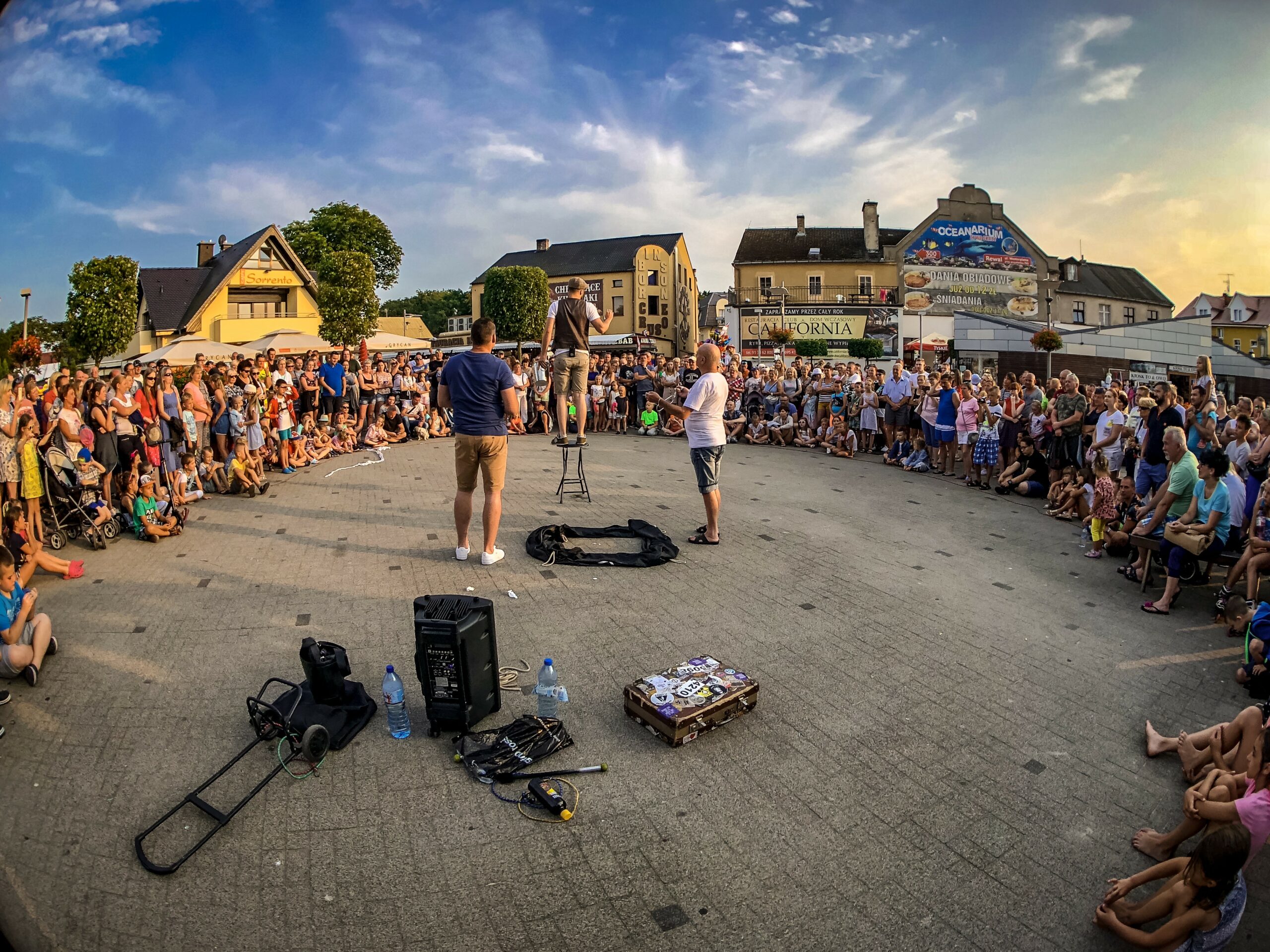 How much does a street magician earn? Is it worth performing on the street? If you keep asking yourself these questions it means that this article is just for you!

Today you’re gonna find out what actually street is and how much money I’ve made doing what I love which is busking. I’ll convince you that it’s worth performing on the street in front of the passers-by at least once in a lifetime. Not only because generally speaking it’s a great way of earning money but also because this kind of experience carries many other values. Basing on my own experience, I’d like to give you a few tips how to prepare and realize a street performance.

But let’s start with some basics. 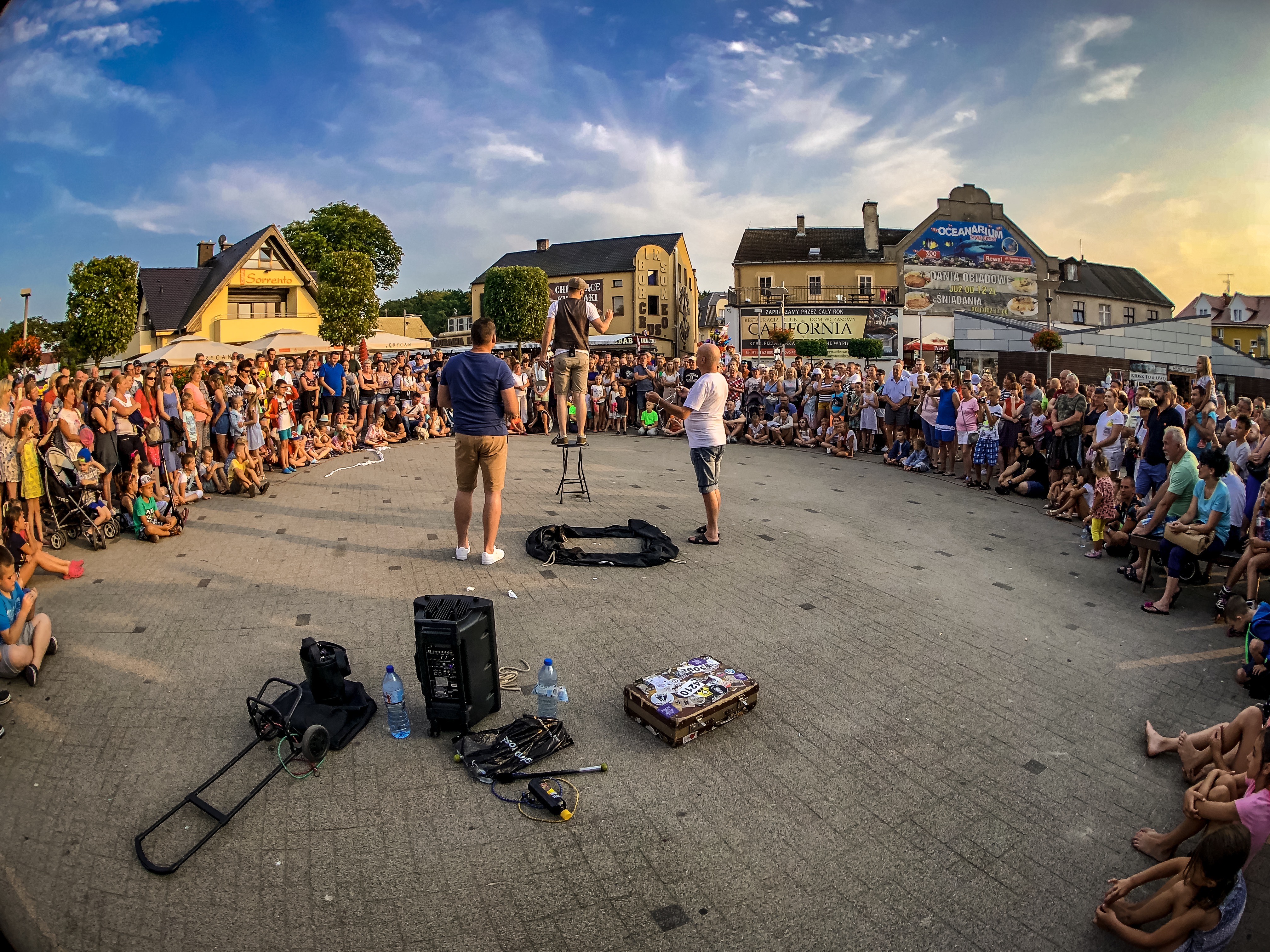 What does busking mean?

The history of busking dates back to antiquity. This form of art had appeared before the first theatre in the world was created.

What is it all about? Busking is an artistic spectacle presented in public places for the purpose of earning money. Generally, such shows are supposed to entertain random passers-by through music, acrobatics or pantomime.

Busking is practised all over the world and various cities on the globe are associated with it, for instance Edinburgh in Scotland or Melbourne in Australia. Over the years, a lot of street art festivals have been established. One of them is a famous festival called:  The Edinburgh Festival Fringe. We also have our Polish celebration of arts organized in Lublin. It’s called Carnaval Sztukmistrzów.

Street performance is a difficult but at the same time a satisfying form of art. You’re in charge of the entire show. As a street performer, you’re responsible for all aspects of your spectacle. In other words, it’s only up to you whether the show is successful or not.

You’re the one who has to bring your audience together and keep order during the show. On the street, you’re simultaneously an announcer, a set designer, a director and an actor. One-man show (especially in the street version) is an extremely demanding but a magical thing.

There are artists who treat street shows simply as a way of earning some extra money. They perform only during summer season. They visit popular tourist spots and there they organize so called street shows. After summer holidays they get back to their lives and their every day routines.

For some people busking is a lifestyle. They travel all around the world, they get to know new places, new people and new cultures. They never put down roots. I personally admire such people. It takes courage to choose such a lifestyle. Although I love busking, I find myself as an artist who busks occasionally. 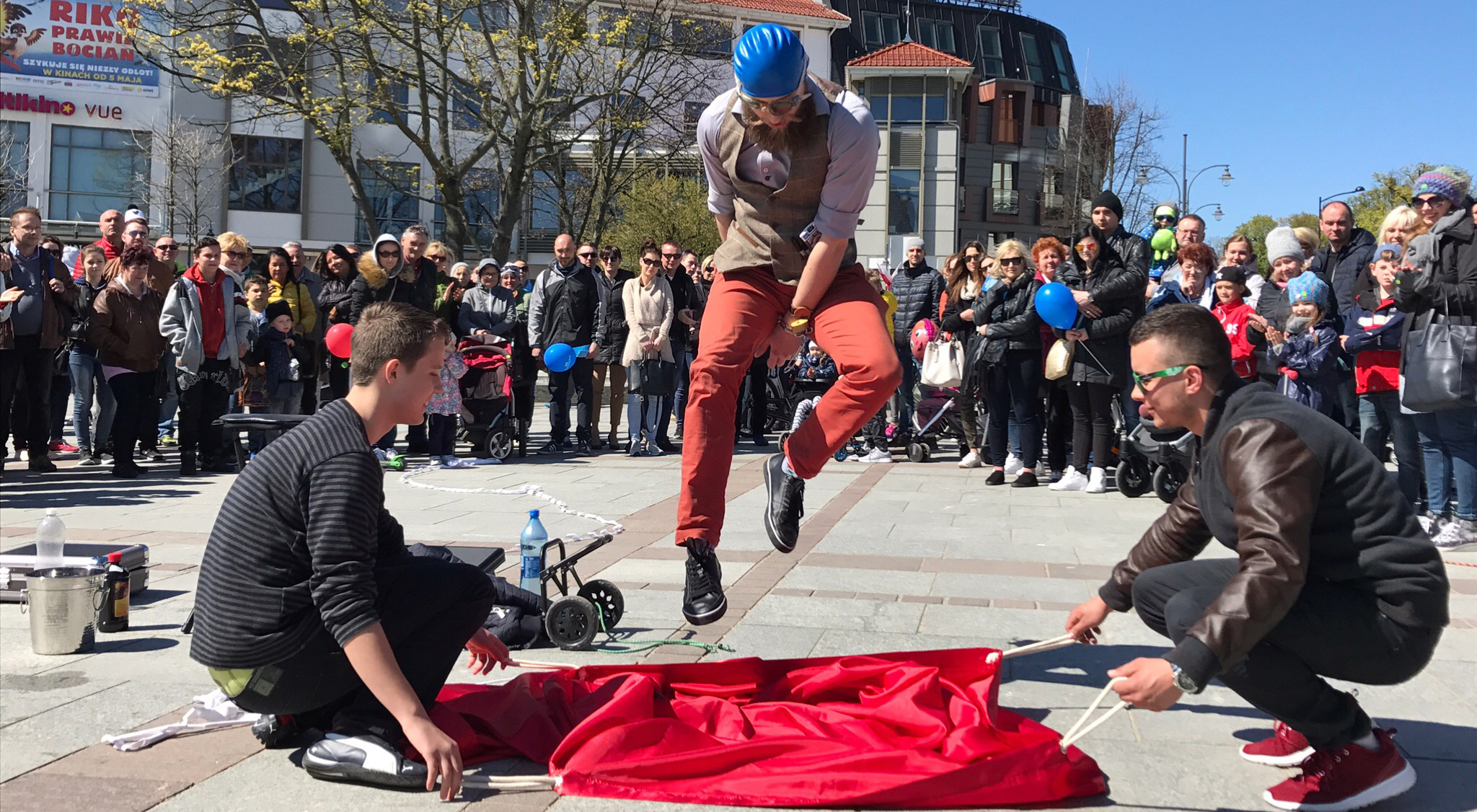 There are 6 reasons to do it:

You make money doing what you love. Just like that.

In the article “How to become a magician?” I state that busking helps you to gain confidence on stage. This is the way I started my career and I confirm: there’s nothing better what prepares you for the interaction with the audience than a street show. During a performance on the street literally anything may happen. That’s why, as a performer, you need to be prepared for any kind of surprise, and therefore you have to be able to react properly to the situation.

Street will teach you both: spontaneity and improvisation. Besides, busking is a prefect occasion to experiment and try new solutions and ideas as far as presenting magic tricks is concerned. In this way, I created my first professional magic show.

I remember that at the beginning of my adventure with illusion I performed around 10 times a day (mainly in Gdansk and Sopot). As time passed, my magic show was so “polished” in every possible aspect that my “hat” was filled with coins and notes after only 4 performances. Later on, I’ll write about sums of money I earned back then.

You meet a lot of new people from all over the world.

By showing your talent and skills on the street, you get more and more fans. I’ve had situations in my life that someone watched my street show long time ago and then I met him or her after years and since then this person has been cheering and following me in social media.

You perform when, where and how you want to. You’re aware that you will manage in any situation. When there are no calls from the clients with new job offers, you can simply pack your magic props in your suitcase and you’re ready to busk any time.

When you perform on the street, you meet your potential clients and that’s why you should always be prepared and have your business cards on you.

How to organize a street show

You already know why it is worth doing street shows. Now I’ll tell you how to organize one. Here are fundamental issues you have to take into account before you start presenting your magic tricks in public.

Take all the mentioned aspects into consideration when you organize your show. Following these few, simple rules will have an influence on a good quality of your show. Besides, the better performance you have , the more tips you get.

How much can you earn?

You’re wondering how much money you can make performing on the street? At the beginning I earned around 30 zł for one show. When I improved material for my show I was able to make over 1000 zł for one performance.

Busking will be always close to my heart. Thanks to hundreds of street shows I’ve done, I am a self-aware artist today. I know exactly what my strong points are and what I still need to work on. I’m not able to count how many nice gestures and how much positive energy I got from people who were watching my magic shows in Lublin, Gdansk, Sopot, Warsaw and Kolobrzeg.

It’s an incredible feeling when viewers appreciate just you- a modest performer on the street. When they ask: “When is the next show?” or when they say: “I’ve seen it several times but I still want more”.

When a crowd of people starts to laugh heartily during your show, it’s the most wonderful thing and the most precious reward you can get for your hard work. When they approach you after the show simply to give you high five, shake hands or congratulate on your performance – these are moments that make life worth living. Remember that the audience determines your artistic value: you may either steal people’s hearts or you may be easily forgotten. And an artist without the audience doesn’t exist.

To those who aren’t interested in street art. On behalf of all buskers I ask you to respect an artist’s work and not to disturb during street shows. If you don’t want to watch the show, please don’t spoil it. Other people will enjoy it for sure.